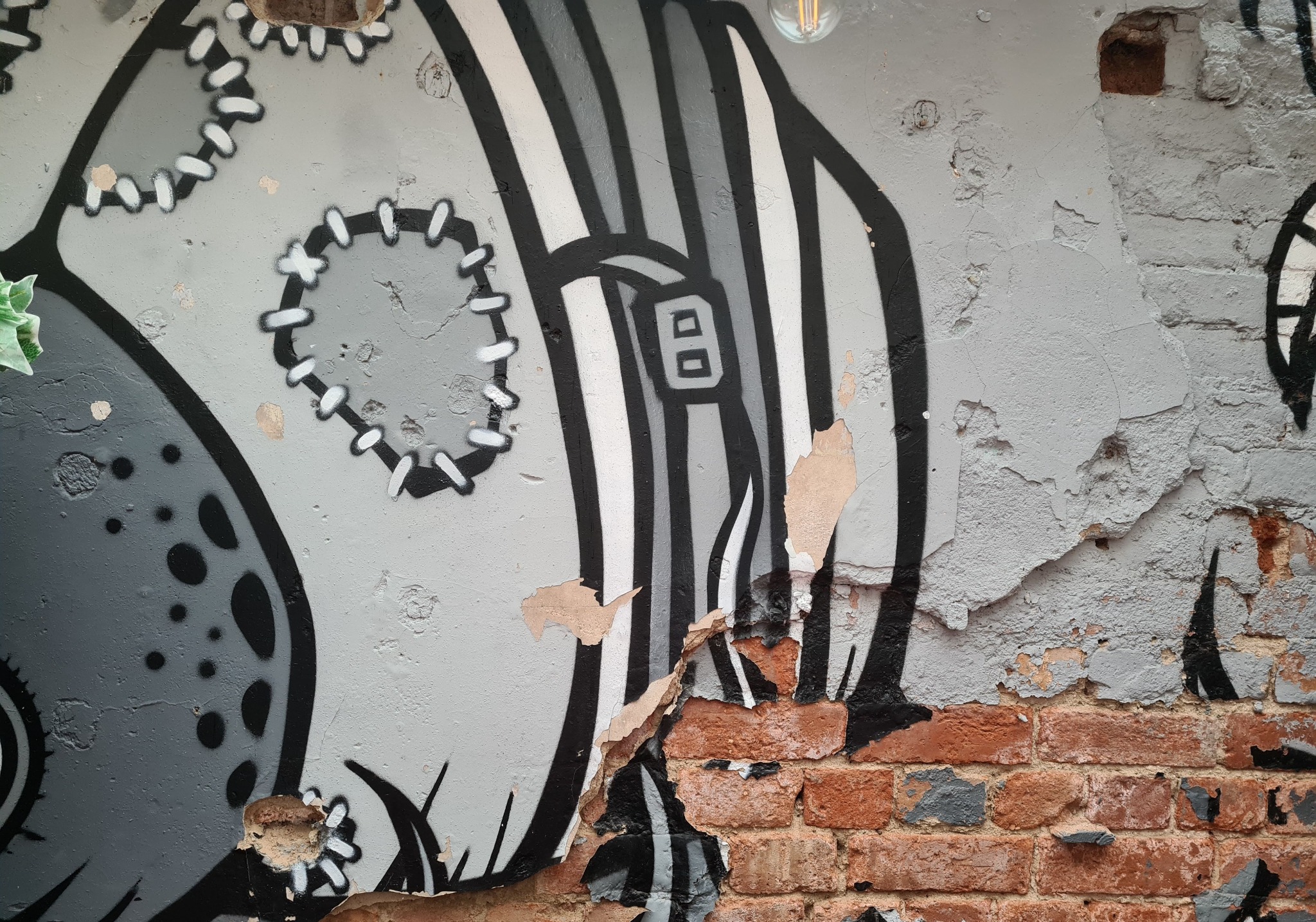 I am a writer with an interest in culture, politics, and their intersection. 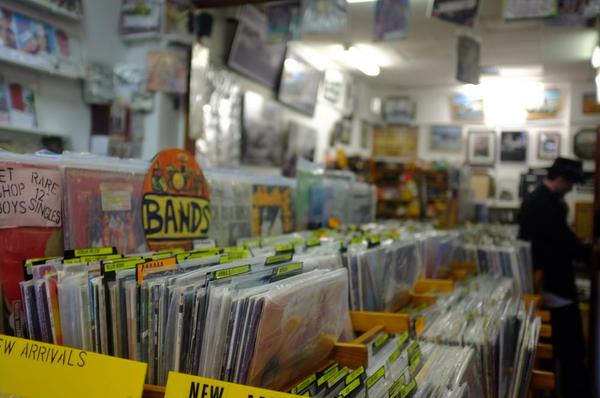 A Year Of Music - August - September

As 2020 comes to a wrap, Impact has come together to share our reviews of the big albums that were released this year. In this article, we look at albums that were released in August and September. Vocalist Lynn Gunn leaves all modesty, fear, anxiety and doubt in the past on Use Me. With the recent controversial departure of guitarist Alex Babinski, much narrative was generated surrounding the release. Bassist/keyboardist Brian MacDonald still remains an integral element of PVRIS’ live shows, b

A Year Of Music- February - March

As 2020 comes to a wrap, Impact has come together to share our reviews of the big albums that were released this year. In this article, we look at albums that were released between February and March. The Slow Rush is Tame Impala’s first album since 2015’s Currents. Prog-rock master Kevin Parker has the voice of the Bee Gee, a mind straight out of Space Oddity and the heart of psychedelic pop. The Slow Rush still spools out Parker’s renowned multi-instrumentalist neo-psychedelia, disco funk sou 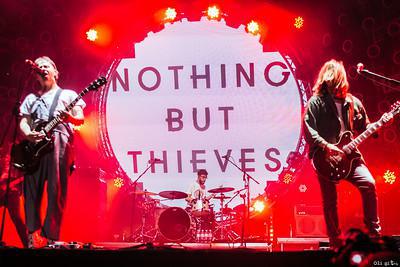 Nothing but Thieves’ third album is another perfectly serviceable rock record: enjoyable and sometimes exciting for sure, but a few more interesting ideas wouldn’t have gone amiss. Nothing but Thieves have found their groove in the rock landscape. They are one among a declining number of bands that stick to a heavier rock sound, and their willingness to get emotional serves them well. Just as with their previous album, ‘Broken Machine’, ‘Moral Panic’ has a tracklist varied enough to keep the li 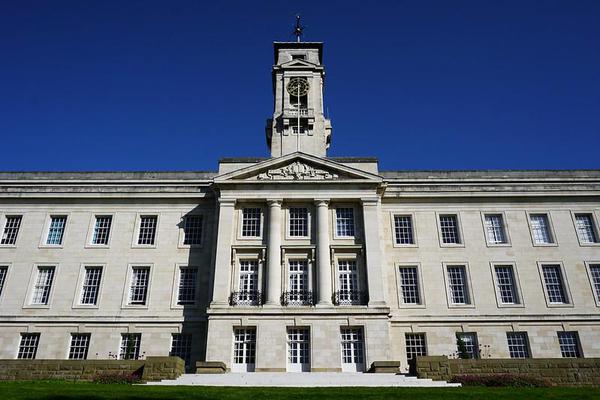 Over 100 staff members from across the University of Nottingham have signed an open letter addressed to Vice-Chancellor Shearer West, over their “deep concern” with a recent call for paid staff to volunteer as virtual Contact Centre Advisors and support workers in halls. The letter accuses the University administration of “staffing the university pandemic response with an ad-hoc call for volunteers”, calling it “inadequate” and a “failure”. The University has appealed for around 90 Contact Cen 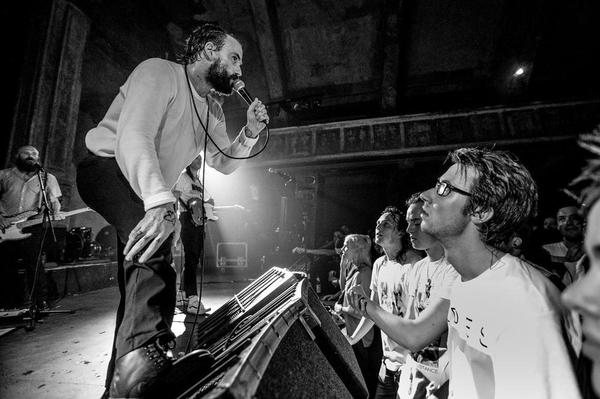 IDLES have created more of their trademark energetic post-punk that feels part of a unified vision, but all that chest-beating can leave it’s bruises. Joe Talbot and company have found huge success in a relatively short span of time, culminating in 2018’s ‘Joy as an act of Resistance’. The Bristol band’s second album shouted progressive politics down your ear canal in one anthem after another – ‘Danny Nedelko’ being one standout, and ‘I’m Scum’ even featuring on Peaky Blinders. Their simple yet 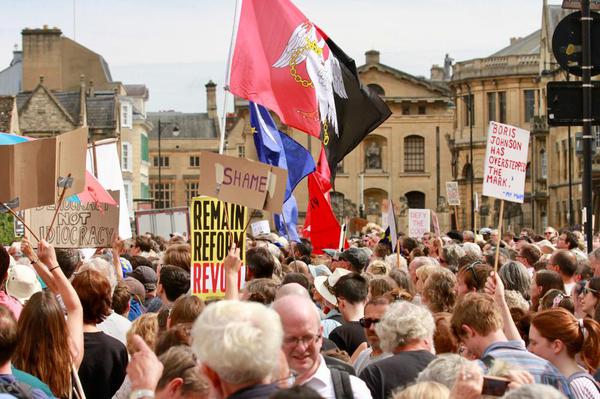 How Not To Politicise A Video Game

On August 30th Ubisoft released a trailer for their new mobile game, Tom Clancy’s Elite Squad. Setting out the game’s story, the trailer describes a shadowy cabal named UMBRA that aims to build a new world order while claiming to ‘promote an egalitarian utopia’. Its symbol? A raised fist. An icon irrevocably – especially after this summer – connected to the global Black Lives Matter movement. After an internet backlash, Ubisoft released a statement vowing to pull the imagery from the game, sayi 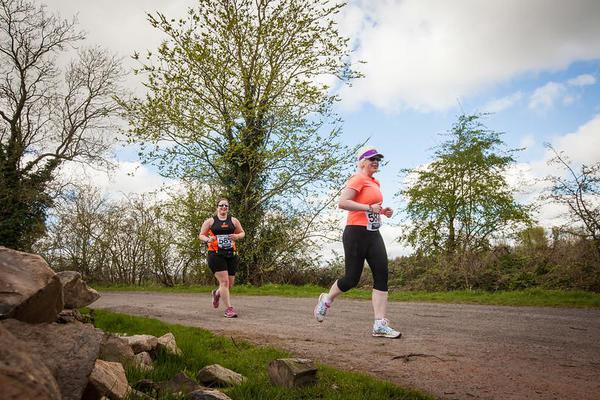 Why Freshers Is The Perfect Time To Start Running

The beginning of a new academic year is an ideal, if cliché, time to start healthy habits. Even more so in the middle of a pandemic, where our normal way of life is shaken up, and could change at any time. Running as a form of exercise fits the bill in so many ways that, though an intimidating sport to get into, actually has a very low barrier for entry. So, it’s my hope that this article can be useful to anyone who is interested in starting something new over their next year at university. It 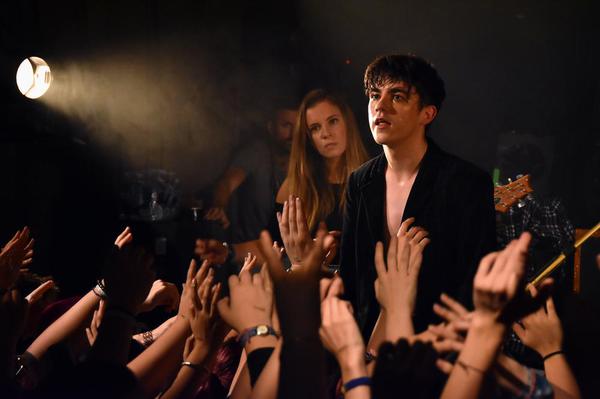 What Do You Think About the Glam? Somehow, out of this hellscape of a year, I come bearing good news. Declan McKenna’s second LP, Zeros, has determined that if we’re all going to die, then we’re going to die dancing, damn it. Since his break at Glastonbury 2015, Declan McKenna has done pretty well for himself. He followed up a number of promising tracks, including breakout single ‘Brazil’, with a solid album in 2017, What Do You Think About the Car?. On it, Declan showed his skill at writing s 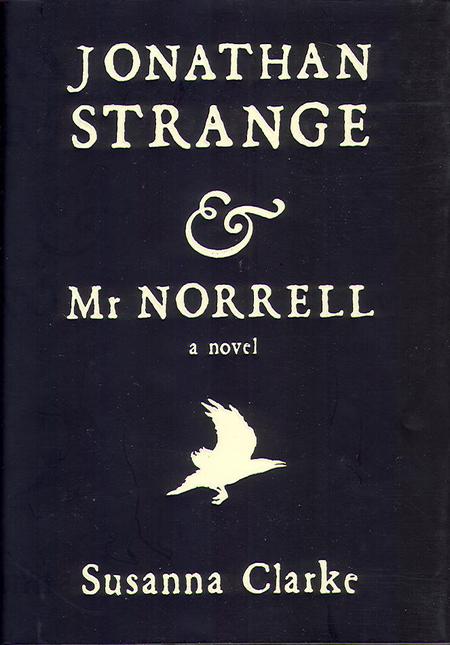 September Book Of The Month: Jonathan Strange And Mr Norrell

September’s book of the month, Jonathan Strange and Mr Norrell by Susanna Clarke, is an almost miraculous novel. It feels diminutive to even call it one. It’s a book that bursts with stories to tell, in fact it has sprung several dozen leaks; in the form of footnotes (often fully cited) that last a courageously long time and often branch out into short stories of their own. I don’t know how much of this universe author Susanna Clarke had mapped out, but whenever she reveals another morsel of in 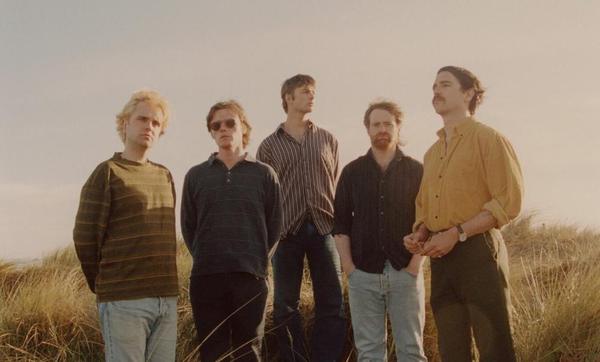 A year after their spectacular rise to fame with Dogrel, Dublin post-punk paladins Fontaines D.C. return with something even better. Myron Winter-Brownhill reflects on the band’s tempestuous journey from humble Irish beginnings to vital players in the millenial post-punk revival, and the culminating sophomore full-length, A Hero’s Death. Who’d have thought an Irish post-punk band would have gone up against Taylor Swift for the #1 spot on the album charts with only their second LP? Fontaines D.C
Load More Articles
Close ✕